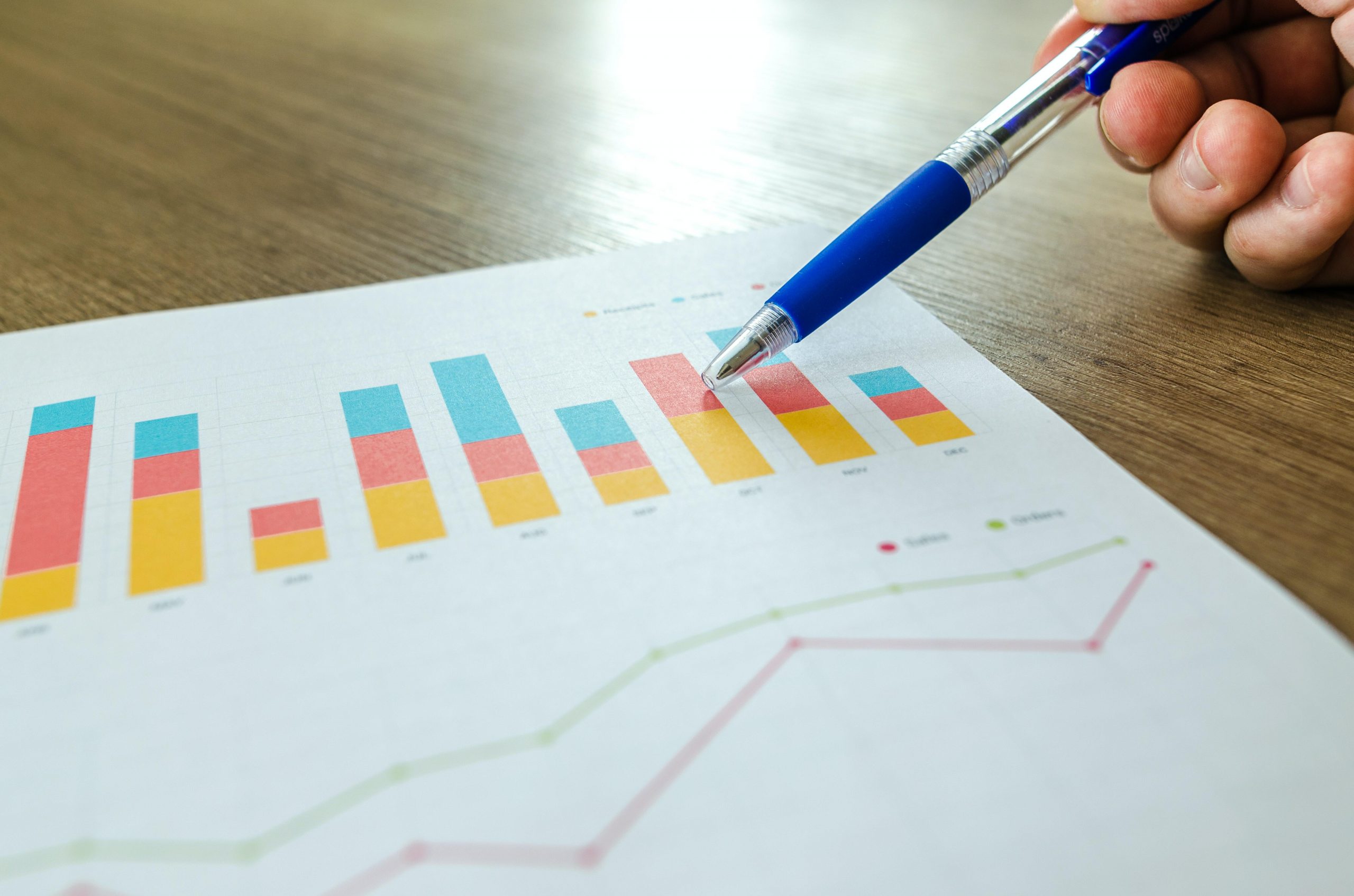 Predictions about Real estate seem to come in two versions.

The first are like weather forecasts. CoreLogic and SQM are good examples. They analyse the market, know the data in detail and predict with reassuring consistency that tomorrow will be very much like today. They get a little hazy when they have to make predictions for a year or so out. They will generally get the direction of the market right because markets don’t change their direction that often. But they rarely predict correctly how strong or weak the growth or contraction will be. None of these companies saw last year’s growth in houses of over 25% coming until it was here.

The second group are far more adventurous. They try to predict the inflection points in the market, the moments when the market changes from growth to a downturn or vice versa. And when they get it wrong, many of the weather forecasters, so to speak, are more than happy to suggest they knew better.

By far, the biggest driver of a buyer’s capacity is interest rates. Not so much the actual interest rate the bank manager will lend you but the effective APRA interest rate. APRA stands for the Australian Prudential Regulation Authority. It’s their job to minimise the ‘credit risk’ in the economy by making sure if interest rates jump, the banks won’t end up with lots of borrowers defaulting (the financial crisis of 2008). They do it by telling banks how much of an increase in interest rates a borrower must be able to absorb before the bank can approve the loan.

They can also get even more prescriptive by telling banks how much they are allowed to lend to particular groups like investors or businesses or the proportion of loans they lend that are highly geared (95% borrowing). A couple of decades ago, the Reserve Bank was the boss. When it put up the interest rate, everyone suffered. Now it’s APRA, and they shut down particular groups of borrowers while leaving others untouched.

In 2017 APRA put caps on the amount of interest-only loans and investor loans. The market felt it straight away. Unit prices fell while house prices were reasonably unaffected. That’s because 50% of units are bought by investors, whereas investors buy less than 10% of houses on the market. In 2019 APRA set the buffer rate at 2.5%. In November 2021, they increased it to 3%. It was hardly mentioned and talked about in the press, but the market’s effect was instantaneous. The days of ever-increasing prices pretty much evaporated. Buyer numbers dropped at open houses, and they talked about their belief that the market had peaked. The most common statement we heard about the market levelling was ‘it had to, didn’t it; it couldn’t keep going on like this. It had nothing to do with ‘had to’ and everything to do with APRA. Imagine what the press would be like if the Reserve Bank had put interest rates up 0.5% in one go. It would be worse than Omnicom. But that’s the power of APRA to target a small group and leave everyone else unawares.

The other key thing to remember is that APRA’s buffers don’t affect you once you have the loan. You pay the interest rate the bank charges.

So if you want to make predictions about the real estate market, you have to be able to predict interest rate movements and lending rules. In that field, there is one person you would have trouble missing. His name is Christopher Joye, and his investment business makes money by predicting rate movements and the price of financing before the rest of the bond market thinks they know. To do this, his investment firm employs nearly as many Mathematics PHDs as he does investment brokers. It also helps that he was an Analyst in the Reserve Bank.

His headline-grabbing prediction is that Sydney Real Estate prices will fall by about 20% in the next two years. It does sound terrible, but it is all relative.

In November last year, he wrote that he believed the RBA would lift interest rates by 1% later this year and next. Now others are starting to talk the same. Part of that is to get interest rates back to normal levels and partly to cool inflation that has been building in the system driven by the masses of government money and our relatively constant supply shortages.

Inflation is a complex animal when it comes to real estate. We haven’t had inflation for quite a while, and it’s not all bad if you are an investor, particularly a borrower. Firstly, inflation means that the actual cost/value for a loan falls over time. Inflation boosts incomes and makes monthly loan repayments more manageable. Inflation also pushes rents up and makes the cost of funding property easier. It isn’t widely apparent, but rents are probably just starting to rise now. Nothing flash, but better now than we were looking at 12 months ago.

Rent increases will significantly affect the unit market, remembering 50% of units are rented. With rents falling over the last three years, more and more investors decided to call it a day and put their units on the market. Between 2018 and now, unit prices have fallen 5% in our area. The supply of units for sale over the last couple of years has been extraordinarily high, but we think that will change sometime this year.

On the other hand, the house market has been driven by people upgrading, and we have seen demand explode. Last year we saw close to 30% growth in house prices with land suitable for building being sold at insane prices.

So back to Christopher’s prediction of a 20% fall. He doesn’t see it as immediate. He wrote these predictions in October last year. He expected that the market would increase over the first half of this year by about 10%.

So when you discount the 20% by 10%, a net 10% fall compared to where we are right now is understandable, a plateauing if you like.

A 1% increase in interest rates may stop others from buying, but it won’t force sales of those who already bought. Even people who buy at the market’s peak won’t lose their money because inflation will make up that fall in a couple of years.

Many people have predicted crashes and corrections in the past and got it wrong. In April 2020, with the pandemic just starting and everyone frightened of what would happen, many suggested that house prices would crash by as much as 40%. He instead came out saying that his modelling showed that we would see 20-30% growth in property values. Many laughed, now those same people have chosen to forget. Being able to predict correctly doesn’t make you popular.

When making predictions, it is best to remember the adage, ‘There are two groups of people, those that don’t know and those that know they don’t know.’ I think we all fall into both camps.

There is a lot I know I don’t know and some things that I thought I did know that the world is reminding me not to be so sure about. I am not suggesting we don’t think about what will happen. I’m just so much more conscious now of what it takes to keep our business strong and our team safe. Nothing is easy, and nothing is certain. I think this year should be a good one. Now let’s see what happens.