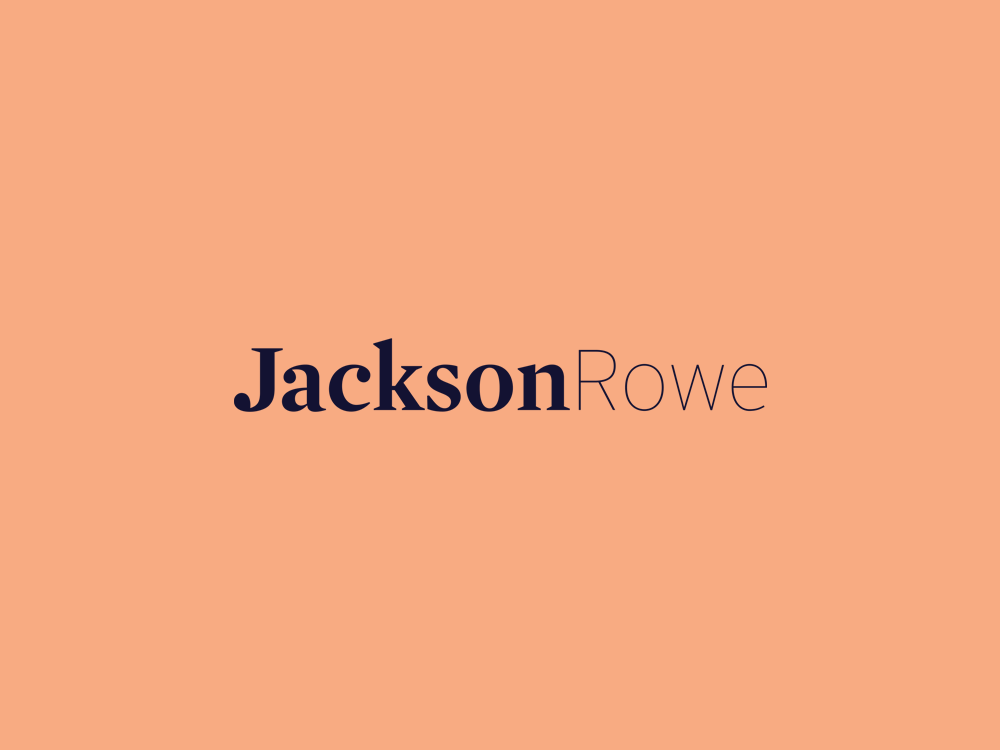 What are the advantages & disadvantages of an Auction sale from a sellers point of view?

You are going to feel a little out of control

Auction has no price, you can feel like you’re at the mercy of the elements so to speak. Without the ability to communicate to the market about the price you want often has vendors feeling vulnerable that they will get low offers.

You will feel a bit exposed

Auctions tend to be public, and everyone worries that no one will want to buy it. If you start to think that go back to the question ‘is my property suitable to an auction?’ if the answer is yes, it will come together. Our average number of registered bidders at an auction is 7, our average number of bids is 22. If you choose auction for the right reason, you should be fine.

You could do very well

An auction sale on the day is unconditional. That means that any deal done cannot fall through. It’s a little surprising to people but very few buyers get a building or pest inspection for an auction. It’s about social proof. They figure that if other people are bidding, it must be ok. We find 1 in 4 bidders get a report and more often than not, it’s another bidder who ends up buying.

This is more about statistics than it is about the magical power of auction. A higher proportion of auction properties sell over the agency period than do those that are being sold by private treaty. Some of that is because of skewing. The people who sell by auction can be more anxious to sell than those by private treaty; the properties being sold by auction have less competition in their target market so they have a better chance of selling and the prices achieved by auctions are better on many occasions than they would have been under private treaty conditions. Whatever the reason, the fact remains, more auctions sell and they often sell sooner. That’s a good thing.

What to do? If your property is suited to auction and you feel safe with the agent, go for it. If the answer is no to either, talk to us.