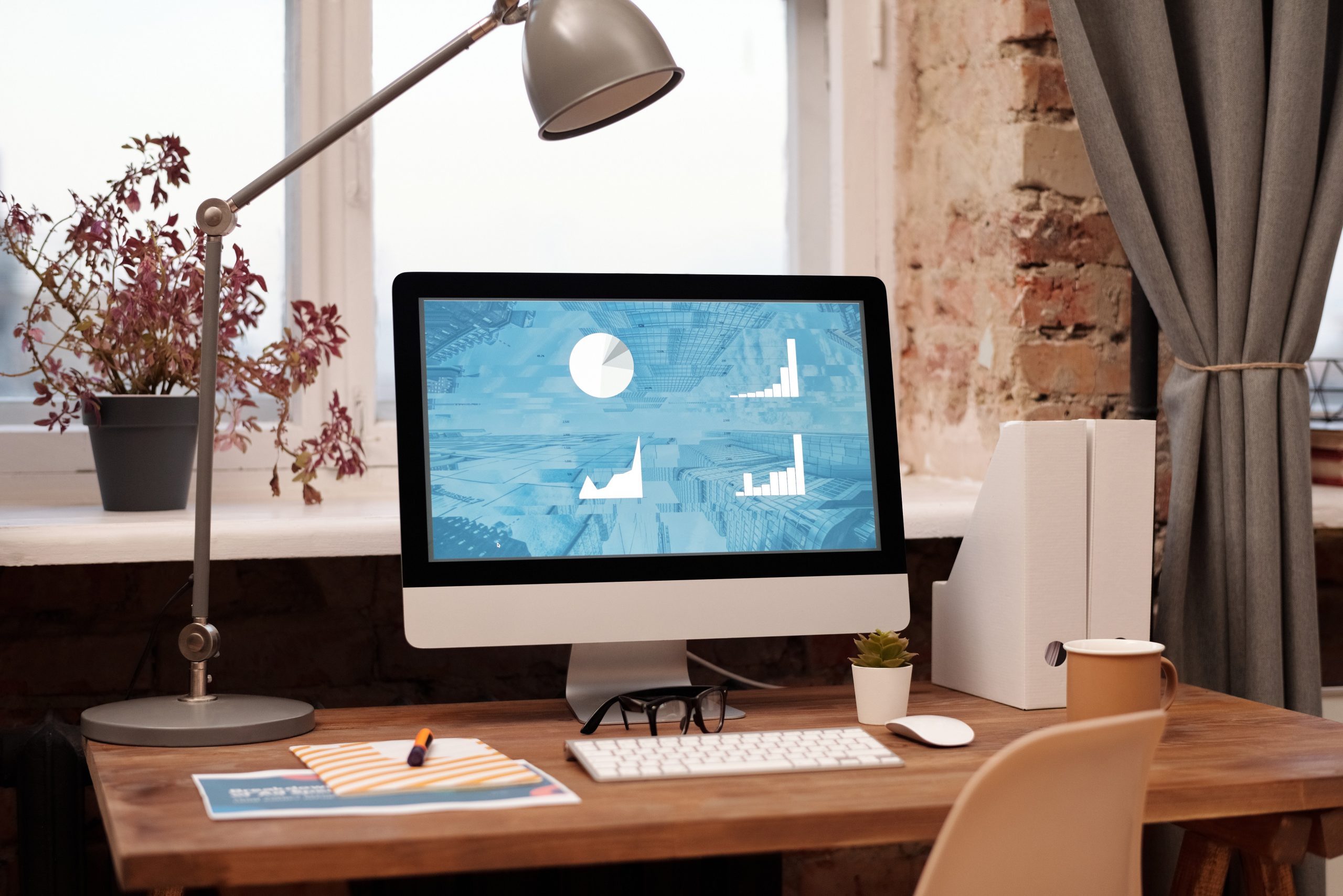 Most would say it depends on who you ask. A better idea is to think about compared to what?

According to Domain, the median rent in Sydney is now $550 per week. Darwin is also $550 per week while Canberra is higher at $600 per week.
But are these rents really that high?

Looking at our own postcode of 2112, the average advertised rent has risen by a touch over 15% in the last 12 months. That is a solid jump but 12 months ago we were in the middle of the pandemic and vacancy was terrible and tenants hard to find. The market back then had fallen in our area by 15-20% so really this jump in rents is better seen as a correction, rather than a boom. But you know headlines, if it bleeds, it leads as they say.

So, let us do a little comparison between now and 7 years ago, back in 2015

The average asking rent of a property in Sydney is now somewhere between 5-10% more than it was in 2015. Ignoring the ups and downs, rent has averaged a 1% increase each year.
Average Wages on the other hand have risen by about 17% since 2015.

And using June this year compared to June 2015, Sydney’s inflation has risen a touch over 17%. Property prices on the other hand have risen by 44% since the end of 2015

And because the question is always asked, is property or shares better? Between August 2015 and July 2022, The ASX rose 23.5% and no this doesn’t include dividends but make your own call on that.

All these figures are constantly changing. Inflation is rising faster than wages, rents are rising and property prices falling so think about these figures as a reflection of the past, not a prophecy about the future.

Property values will fall more and then they will rise again, and the cycle will keep on repeating. And maybe keep in mind that while you might never get rich from rent, the capital gain is not half bad.