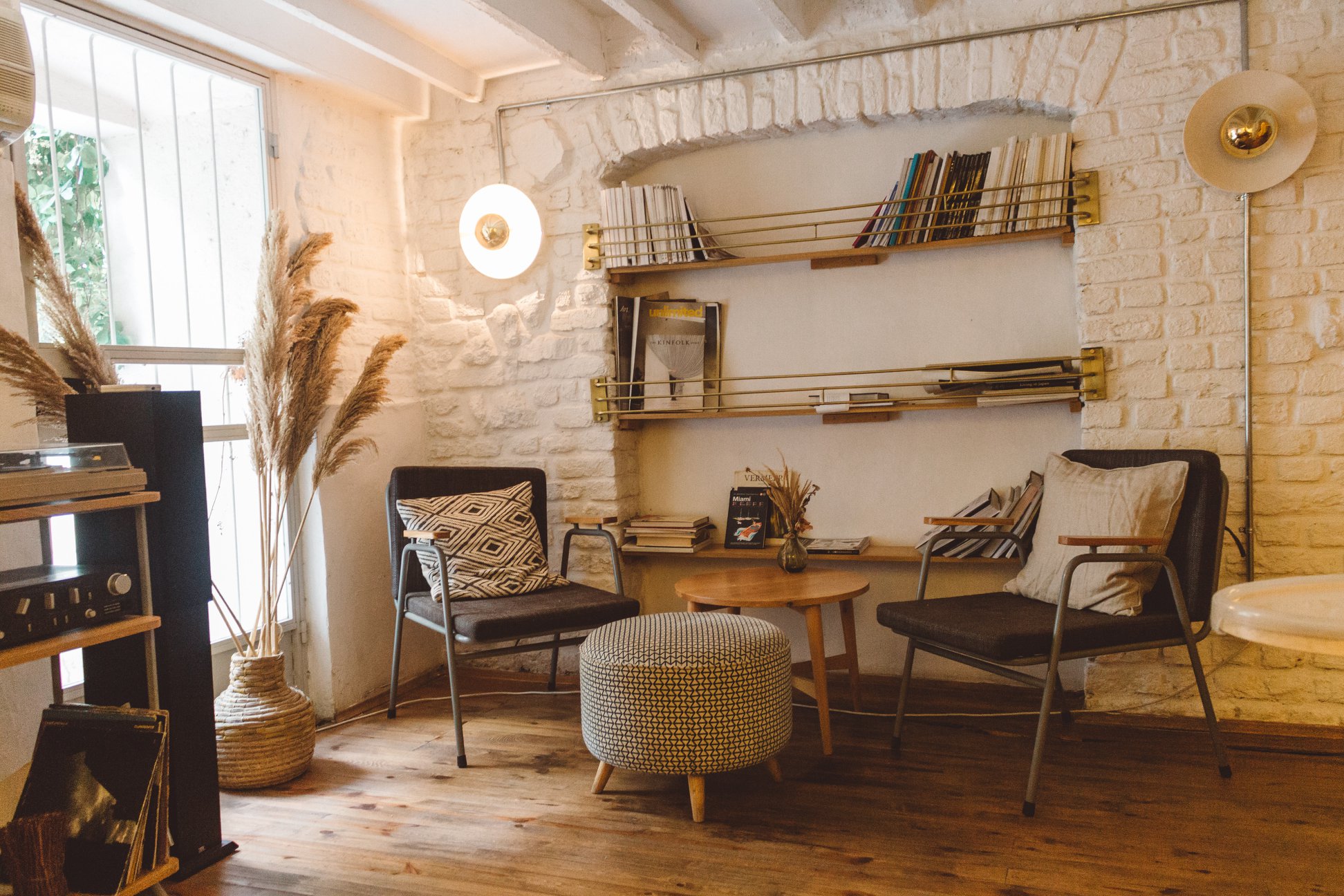 Our Autumn Local Market Update is now out!

I have had so many people invite me into their homes over the years, wanting an idea of value and chat about the market. It’s a delightful part of the job. You learn about their life and the history of their home, and often the focus is on how things have changed for them and how their home doesn’t quite suit them as well as it did when they first bought it. Most people love their home and the area they live in, they feel comfortable and safe, but family grows up, and things change.

I met with some friends this last weekend, two of their daughters have got married and moved out, their youngest has finished university and has her first job. They are looking forward to being empty nesters, to coming home and finding the house and the washing and everything there precisely as they had left it. I remember when my son moved out of home, discovering the pure joy of finding the food we left in the fridge still there. You love your children, but it’s the parents that sometimes rediscover the pleasure of being independent.

My friends have a big home, 4 bedrooms, study, stairs and plenty of bathrooms. A great family home but possibly not as ideal for them now that they start their retirement. As an agent, you learn never to give friends real estate advise unless they really, really want it. Family is different, they ask your opinion and then tell you you’re wrong.

Treading carefully, I asked where they thought they might move to. And I heard the same thing I have heard so many times before. We don’t know. Downsizing is something everyone sees sense in, but most have no idea how to go about it. When you were buying your current home, you were upgrading, moving into something bigger, closer to where you wanted to be, you were stretching your budget and what you could buy. It may not have been perfect, but you could always renovate later.

Downsizing is driven by different needs requires a few different ways of thinking. Upsizing is a need for space and location. Downsizing might seem to be about reducing space, but it’s not. It is about things that you are yet to fully appreciate and understand. Let me tell you about Jan.

Jan called me down to her property to get an update on her villa’s value. She was divorced, had bought the villa 5-6 years before and by all appearances was comfortable, happy and well suited to the home. As an agent, you pick up pretty quickly if a home doesn’t suit a person and vice versa.  She showed me around, we chatted about what she had done to the property, and we then sat down and I showed her some of the properties that had sold nearby. To me, she seemed to have no reason to move, and so I asked her, ‘Why would you move from here, it seems to suit you so well?’

Her answer took me back a little because it was so definite and yet so vague. She wanted to be somewhere where there was more life and things to do. But where that was, she didn’t know.

‘How do I find where I should buy if I have no idea what I want?’

Back to Jan. I was also taken back by her openness and by my own lack of process as to how to systematically find the next place to live. What is the logical sequence you should employ? Most people who are empty nesters think about selling only in so much as ‘We will probably only move when we have to, because the place is too hard to look after or our health has got to that point, or we need the money’.

Ask yourself this question. If I didn’t own this home today but instead had its monetary value sitting in a bank account ready for me to spend, would this be the home I would buy? If you hesitate, it’s because you realise that there are different things you need, and you don’t have a clear idea as to what they are. Now back to Jan

I asked her to look at Realestate.com using the money we estimated for her villa and what that might buy in different areas. I had her consider anywhere from the lower mountains all the way through to Mosman and the City. Her job wasn’t to find areas she liked but to eliminate the areas and property she didn’t like. Unless there was a firm no to something, it was kept on the list as possible. This was about increasing options, not reducing them. Once she had a list of potential areas, she went out and checked out a few open houses in each location to see what she could get. Again, not looking for Mr Right but rather, getting rid of all the Mr Wrongs.

Her reduced list of property types and locations would have common themes. We just had to find what they were. Realised that certain things would make her happy, and the same with the characteristics of certain places. Now we had a profile of what good looked like.

This process was surprisingly fast, like 4 weeks fast. In that time, Jan had identified places she would have never considered, but when we talked through what it was about them, the same things kept coming up. And again, I found this next bit interesting. She decided to sell, and I mean really decided, like not going to be talked out of it. Jan didn’t know what she was going to buy exactly or where, but she knew it existed and she was more than comfortable to look for a place at the same time hers was on the market. I realised there is no certainty in buying a selling a home. Instead, if you have enough confidence and clarity in what you are doing. If you know it is going to make you happier even though everything isn’t totally apparent. It’s about being confident you’ll work it out as you go. Remind you of what you were like when you were buying?

Jan found a newer unit in Crows Nest, one flight up and with a lift. She would walk across the Harbour Bridge a couple of days a week, had her cats (I swear, one was the size of a horse and not to be messed with) and shops and café’s all round. You might be thinking, that’s an obvious place to move to, but Jan had never lived anywhere near there before. It was only obvious when she stopped looking for what she was missing and allowed herself to explore and discover.

There is a fascinating Ted talk by Barbara Oakley on Learning how to Learn. She described the mind trying to resolve a problem much the same way a pinball machine will bounce the pinball around. Struggling with a problem is like you have too many bumpers in the machine. The pinball gets stuck in one corner, bouncing around and then running down the side of the machine and out. By removing some of the things you ‘know’ and allowing the mind to consider more, a solution will come.

The world has changed a little since Jan sold and bought. We have drunk plenty of coffee together over time, and to my great relief she has always maintained how happy she is with her decision.

I made a different suggestion to my friends. I asked them to check out what the ‘Walk Score’ was for where they lived. Walk Scores are generated by a private company for every address in Australia, Canada and the USA. They calculate how liveable a location is based on what amenities you can walk to from that address. I then suggested that they look at as many other suburbs as they can to see how they compare. It was surprising to them that their own home didn’t score as well as they thought. That’s not surprising to me. They bought the home for size, driving time to where they needed to work and what was best for their growing family. It was the right answer for those needs. The thing for them is that what they want and need has changed. That means the answer must as well.

Walk Scores also allowed them to start identifying what is so good about other places. They don’t have to agree, but at least it will get them thinking about what would be useful and what wouldn’t.

My concern for my friends is that they probably have another 20 years living in their own home before they even consider retirement places. I’ve seen people who have grabbed the problem and found a solution that has made them happier. I’ve also seen too many people avoid dealing with the problem and still been okay. But okay wasn’t as good as it could have been.