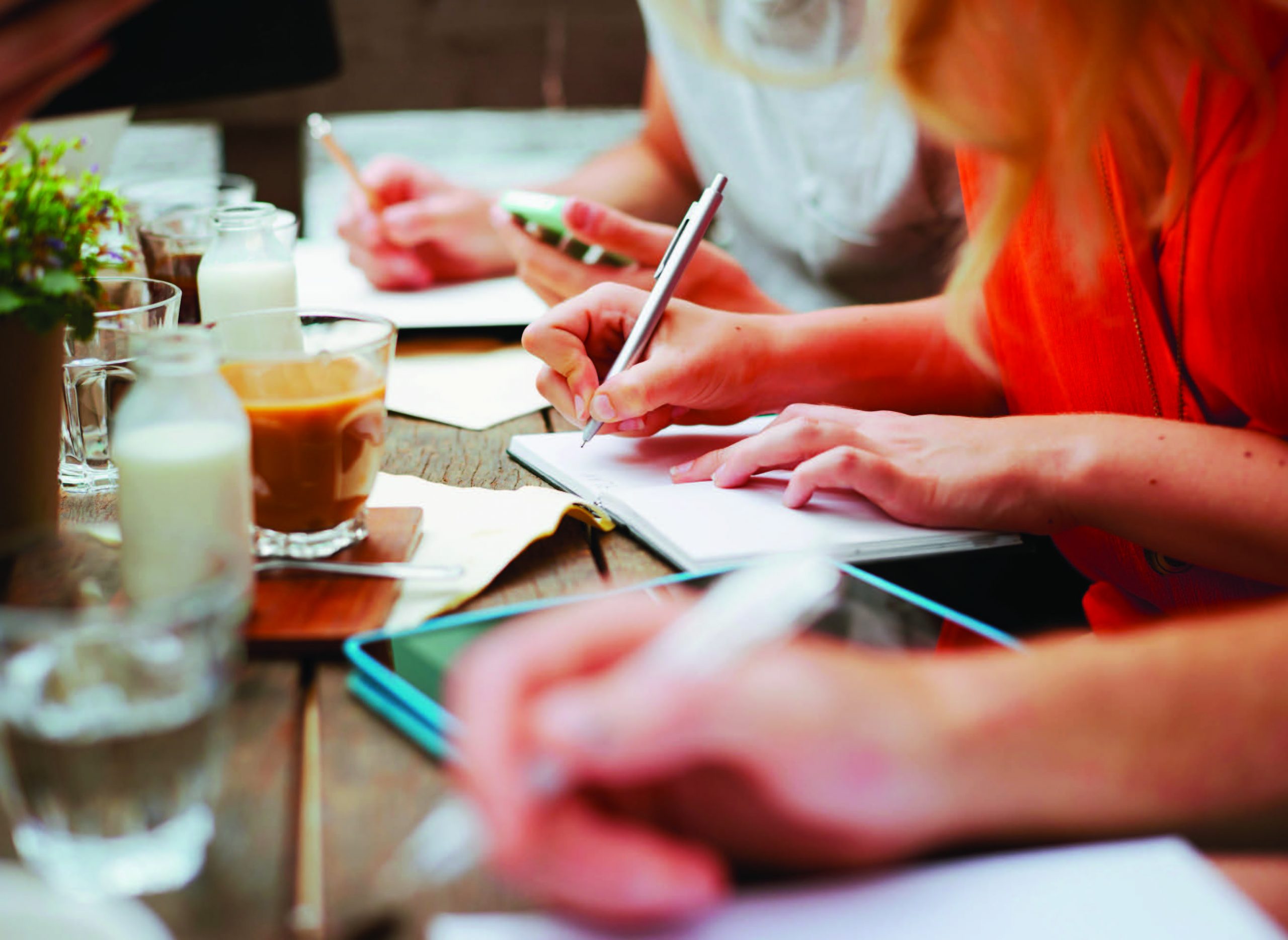 If you have been a property investor for longer than the last five years, then our reports on the market probably seem a little alarmist. There are swings and roundabouts in every market and good times don’t last forever but then neither do hard times either.  The rental market, probably more so than the sales market, is far more seasonal in its behaviour. December is a horrid time to try and lease out a property and February and March see our highest demand.

Cyclical variations in the rental market tend to follow the changes in interest rates with falling interest rates washing through to lower rents. Right now, interest rates are the lowest I can remember and the tsunami wave of new property hitting the market has changed the renting atmosphere. To appreciate how much things have changed, we need to look at some key statistics: these come from SQM research for postcode 2112 which includes Ryde, Denistone East and Putney. The numbers are drawn from property advertised on the internet. To give you a more long-term view I’m comparing November 2019 with November 2010.

In 9 years, rents haven’t moved much at all. For houses, if you consider inflation, they have gone backwards. And with units, the figures are skewed. Predominately in 2010, the average unit on the market for rent was an older build. In 2019 the properties for lease had a far greater proportion of newly built units with far higher rents.  If we could compare like for like, with the same mix of property, in 2010 and 2019, unit rents would not have increased any more than houses.

In nine years, the Ryde are has gone from being one of the highest in demand rental markets to one of the most oversupplied. There are now more than 8 times the number of properties looking for tenants as there were back in 2010. Our area has been hit so badly by this increase in rental property that REA (Realestate.com.au) say that Ryde and our surrounding area is the 76th least sought-after area in Australia. Parramatta is the worst at 79th. This ranking is based on the number of properties for lease on their website as compared to the number of ‘for lease’ searches for that area. We still have people looking for rental property, just not as many proportionally to other areas.

How tenants search and select

I don’t have information on how tenants used to look for property ten years ago, at least not in a way I can compare to right now. Again, REA has been doing research. These figures relate to the Ryde and surrounding area.

Does a potential tenant inspect – Average – 4

Do they apply for -Average – 2

And even though a tenant applies for only 2, 90% are offered both properties they apply for. And again, according to research, 90% take their first choice. The second application is submitted because they want a backup, not because both properties are equal in appeal.

Tenants are inspecting only 1 in 15 properties available to be viewed. This result is a new world. Landlords have worked on the idea that if it were on the internet, a prospective tenant would inspect it because ‘that’s what I would do’.  With the greatest respect, unless you have been a tenant recently, this is a very different world to the one you once knew.

These statistics come from SQM research again for postcode 2112

Now, these figures aren’t published but rather calculated from the above. They are rough figures but indicative.

It is going to take a while for the market to absorb this vacancy and oversupply and return to stability. Realestate.com told us that they had tracked similar market statistics across other capital cities. They suggest the Brisbane market had a similar building boom several years ago and it took well over two years for the oversupply to be absorbed once building stopped.

We will have to see If they are right, it may mean that for the next 2-3 years owners might best approach this market as one they ride out rather than fight.

If your property is currently rented, focus on

If the property is coming up for rent, focus on

This market isn’t going to be permanent. The best strategy is to think long term.