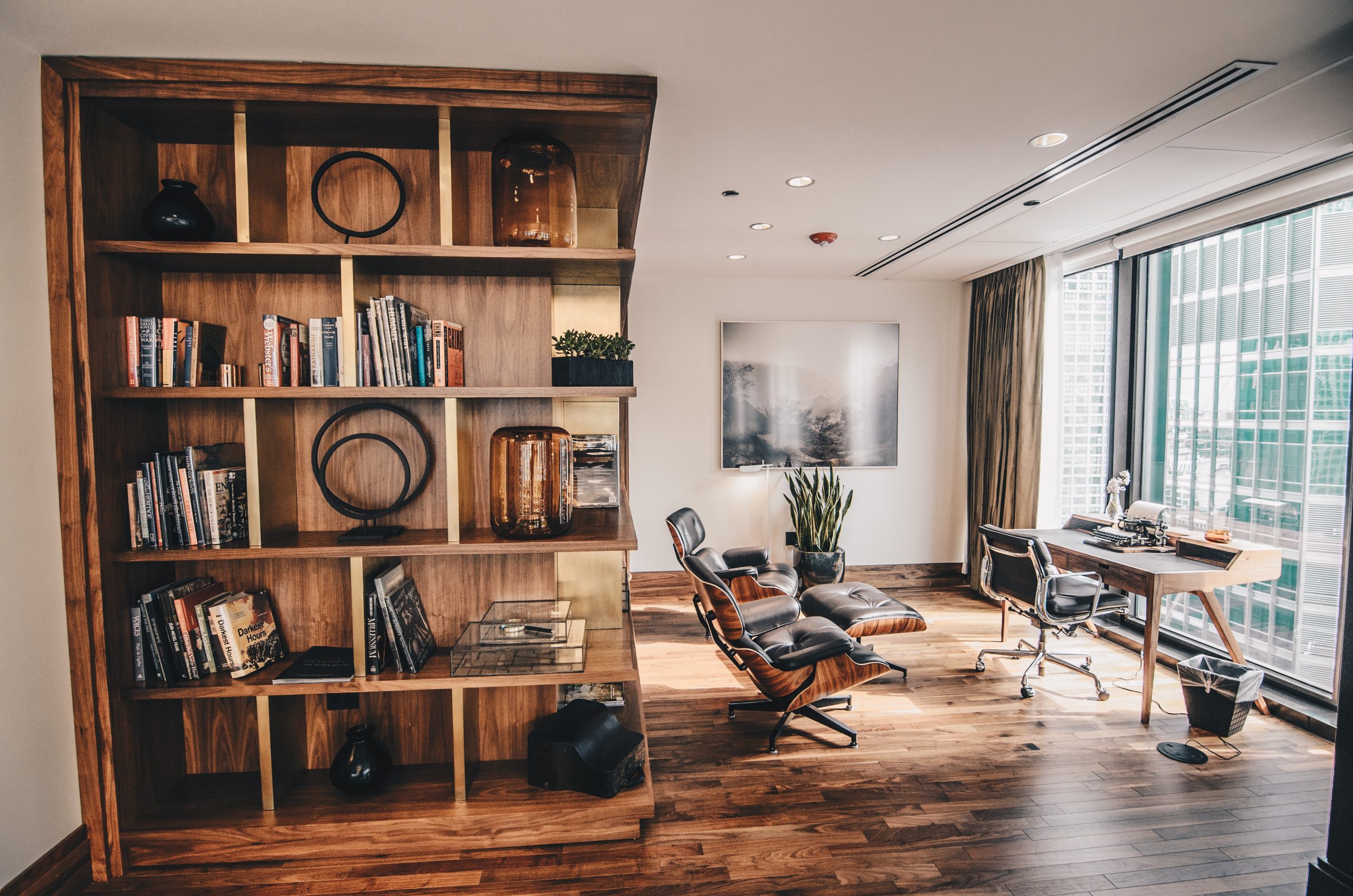 There is a saying ‘Nature abhors a vacuum’. It seems when people don’t know what is going to happen, the louder and more emphatic they become with their opinions.

There are many loud opinions as to what is happening in the market and how it is holding up. Real estate is an industry composed of many players and even more commentators. Journalists pick up a researcher’s opinions and observations and run through a simplifying process, creating sound bites all intended to make the information easier to understand. As the headlines appear, the original researchers are often left wondering how their observations got so distorted.

It seems our desire for certainty means we will distort and filter information to prove we know what is happening rather than allow the data to challenge what we believe. Psychologists call it Cognitive Bias.

My industry seems to offer people certainty on steroids.

So many salespeople trot out the latest statistics to prove one point or another as they try to convince a seller that they, more than anyone else are the expert they need to sell their home.

Right now, from our Real Estate Institute of NSW down, people are talking the market up, it is strong, auction clearance rates are great, please believe us, please sell. On the other side of the divide, banks and lenders are saying that they think the market will fall, 10%, 20% and even 30%. For a while, with all the negative headlines, it felt like there was a race to suggest the worst.

The simple fact is that our society’s response to COVID-19 only started about three months ago. People say a lot can change in a short space of time, and that’s very true, but knowing what is happening right now, well that isn’t so easy.

The Domain media organisation reports auction clearance rates each week. You see them in the Sydney Morning Herald each Sunday and quoted as a barometer on market strength.

Domain calculates this by having staff ring each selling agent who has had an auction during the week and ask them how it went. Simple enough system but when most agents don’t sell their properties, they become a little reluctant to ring Domain back. Most want to avoid the negative image of their company name next to the words ‘Passed In’ or ‘No bid’ in Sunday’s papers for all to read.

Domain uses multiple categories such as sold or sold prior or passed in and so on to communicate the outcome. Maybe they should also have a category, Agent is avoiding us.

Reading Domain’s methodology, they say their clearance rates only reflect the auctions where they know the results. That means they are based solely on property data that agents are happy to report, not the results that agents don’t want to provide. That makes their data way more optimistic than reality.

SQM Research has similar doubts about the reliability of these numbers and so has put together their own data. Instead of relying on agents, they track the properties advertised on the major portals. If a property is re-advertised after the auction, they assume it didn’t sell. If the property disappears off the portals without appearing as sold it is listed as withdrawn without selling. All that seem fair enough.

The following figures are for all the Sydney area. SQM has been tracking the information since the beginning of February. To give you an idea of the difference I’ve compared SQM’s and Domain’s figures.

By May, Domain was reporting close to 2 out of 3 properties selling whereas SQM was showing that it was closer to 2 out of 5.

Why such a large discrepancy? In May only 55% of auction results were being reported back to Domain by sales agents. Given the low numbers of auctions, I do wonder why so many sales agents didn’t have time to return phone calls!

Real estate prices may hold up, but I don’t think Auction clearance rates are saying that right now.

If you have low sales volumes, there is not enough data to accurately predict what is happening to prices.
You can see the volume of properties auctioned has dropped sharply from March to now and it’s understandable given that on 25th March, the Federal Government banned Public Auctions and Open Houses. They were reinstated from the 1st May, so it is probably still a bit early to see a bounce in the figures yet.

But the big issue is the numbers of properties sold. For this time of year, we usually have 2000-3000 sales per month by auction. It has dropped to 15% of that now.

Please don’t misunderstand. I’m not suggesting auctions have failed as a selling method; Private Treaty numbers are down as well, it is just harder to find clear, up-to-date, numbers on Private Treaty Sales.

CoreLogic produces a Hedonic Home Value Index. These are the price growth percentages you are most likely to see quoted on TV and in the paper when any journalist talks on how property prices have increased or fallen.

Without getting too complicated, this index is a piece of advanced mathematics. It tries to break down every sale into the value of its components. It takes every sale of a home and calculates separate values attached to the land, the location, the size of the house and how updated it is and so on by doing regression analysis. Computers need large volumes of sales to work with to do the calculations.

Well, the critical point right now isn’t the process; it is that CoreLogic has had to stop publishing it. And that’s because they don’t have enough sales information. It seems low listing numbers and low results aren’t the exceptions but rather the rule right now.

This time last year we had just come through an election and the property market had been in a hiatus. The volume of property coming on to the market fell 20% nationally, one of the largest drops ever recorded. Most expected a Labor win and changes to negative gearing and capital gains tax being made almost immediately if they were to take office.

Well even against those low listing volumes, this market has dropped activity by another 20% roughly. CoreLogic report we are 43% down below the five-year average of property coming on to the market.

The question many are quietly asking is, “What happens when people stop holding off their decision or need to sell?”

Stock on the market

You might be thinking by now that there is very little stock on the market for sale and that’s understandable. Only issue is, it isn’t right. Back to SQM. They track all property advertised as I said and how long its been on the market. (Yes, I know, again with the tables, but it’s the only what I can show you easily). This is for 2112 postcode showing total unsold stock each April.

The earlier years when the market was rising and turning over well, we might have run at 150 properties. But over the last three years the numbers of unsold properties on the market have jumped by about 40%. And at the same time as we have less property coming on the market.

If you have ever watched the TV show QI that Stephen Fry appeared as the quizmaster and now Sandi Toksvig, you will be familiar with this phrase. On occasions, bonus points are awarded for correctly answering a question with ‘Nobody Knows’.

That’s the right answer with property prices. Right now, most people think the market is quiet because of COVID-19. Of that there is no doubt. But the turning of a market, the drivers that send markets down over years, they seem to already be in place, and they appeared well before the pandemic.

There is a lot that can change and send the market off in a different direction. Government bonuses, changes in taxation and immigration and of course the biggest driver of all, interest rates. I suspect we will not have clarity until October when the banks stop giving mortgage holidays and JobKeeper winds back.

That’s when I think we will see how resilient this market is.